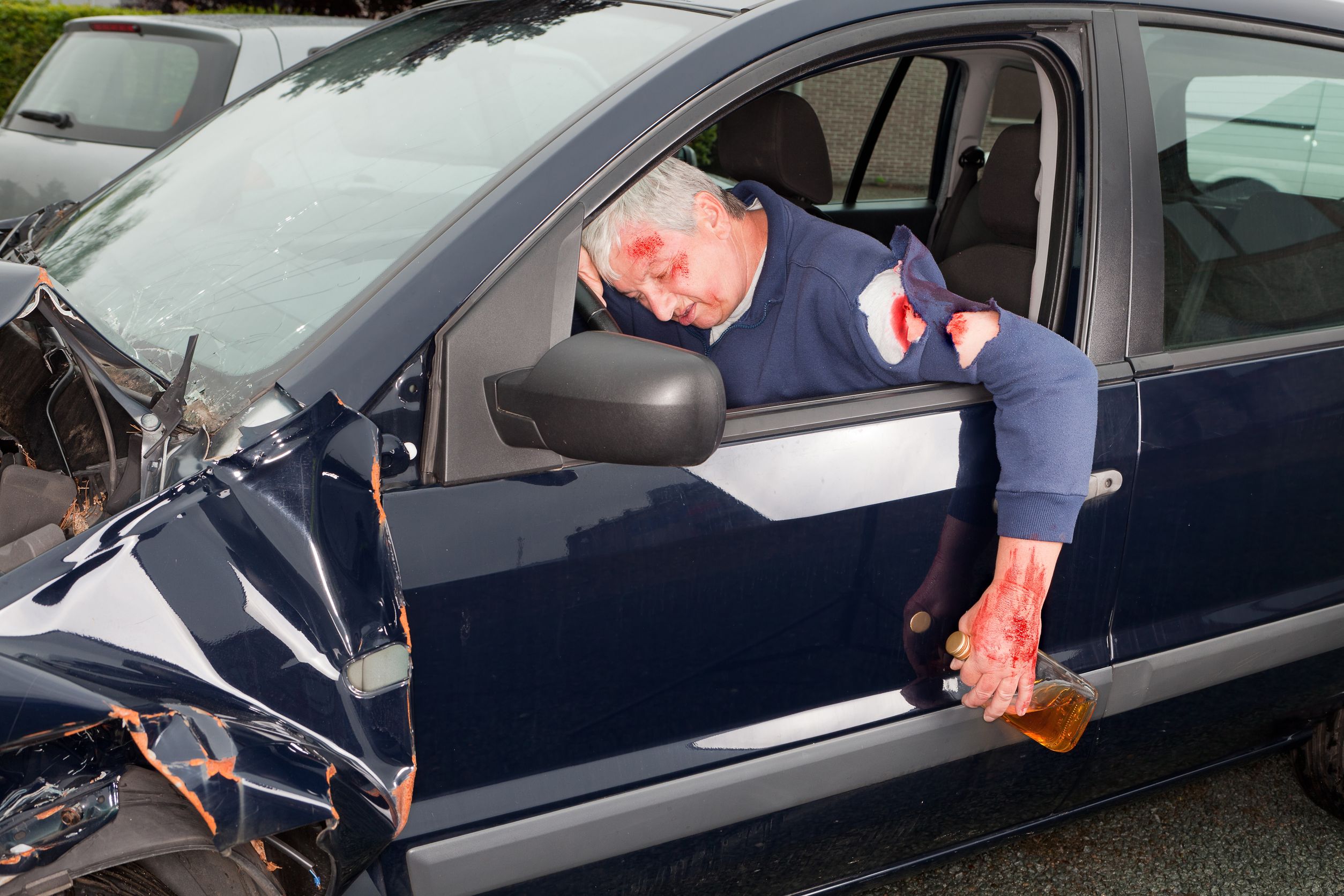 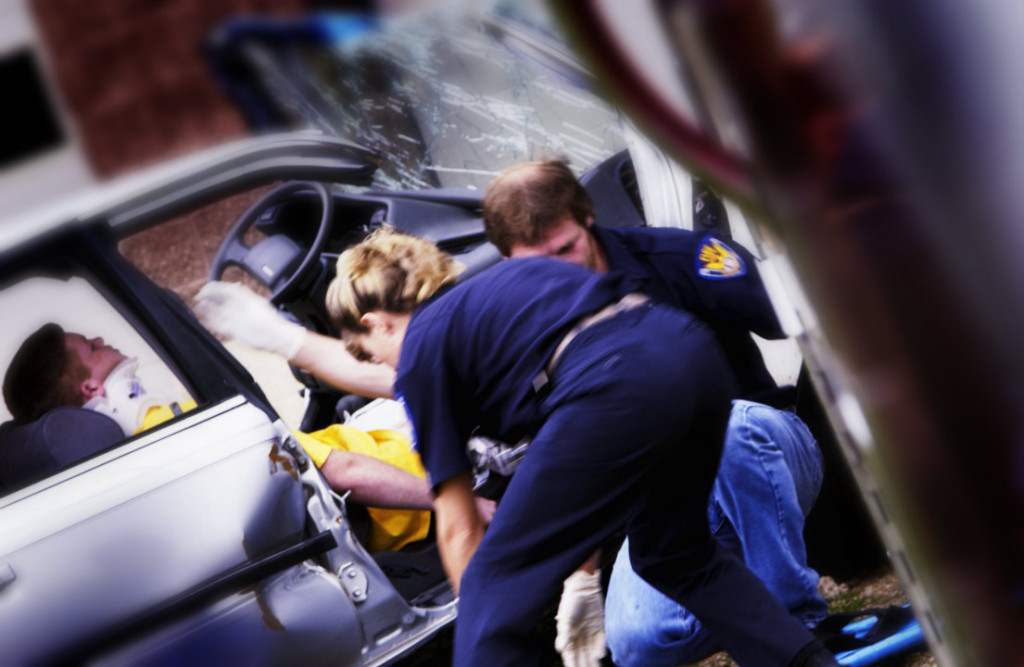 Driving while being drunk has always been considered as a crime and strict actions had been taken to eliminate it. If it’s dangerous for your life while driving, then it also brings some serious penalties for you.

This post tends to tell you about the adverse effects of drunk driving in Dallas. DWI Stands for driving while intoxicated. The state of Texas takes blood alcohol concentration (BAC) tests to confirm the drunk driving. If proved, strict penalties are charged. The limit of BAC tests for different age groups is given below.

Fines are charged if you are observed of drunk drinking. This is the very initial ultimatum given to get rid of this bad habit. But if continued to be ignored, then serious penalties are charged in which you have to incur the costs of lawyer and court fee as well. The fine for the first offense is 2,000 $ while the fine for second time offense is 4,000 $ and for third time offense it reaches up to 10,000 $.

This is another one among the Dwi Dui Penalties for Adults in Dallas. In such situation, your license is cancelled as punishment. The renewal of license is another tough procedure that requires the clearance of drunk driving too. The license suspension for drunk driving is up to 2 years. But it can exceed depending upon your efforts to get rid of it and observations of your drunk driving during that time period. Now you can see it’s afterwards effects on your future driving. 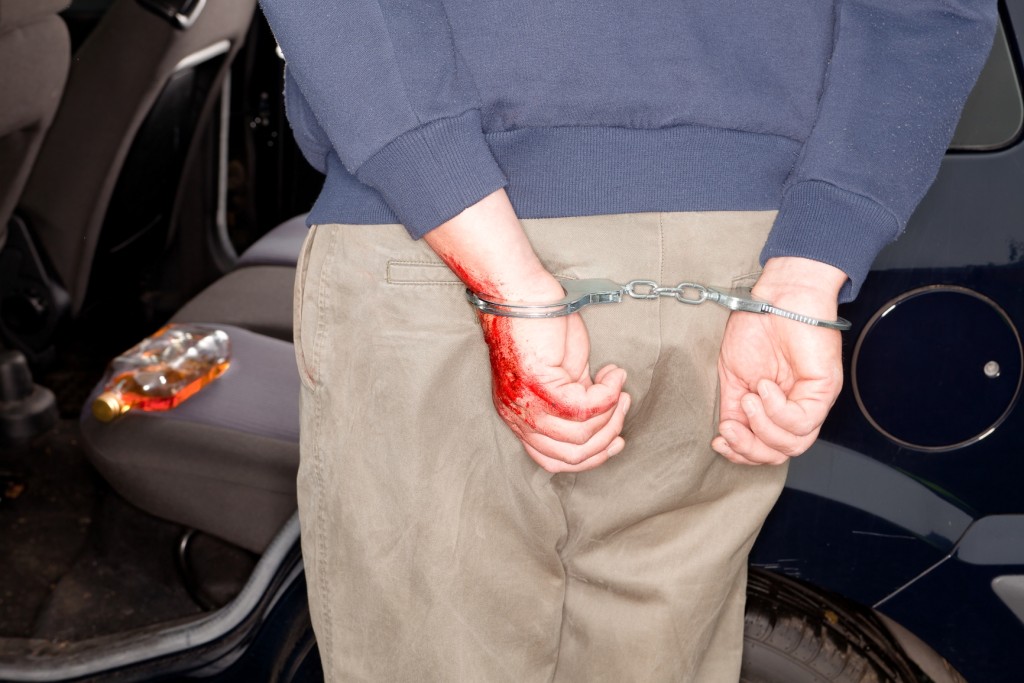 License cancellation is not the single penalty, there is another one associated with it and that is annual surcharge. The annual surcharge of 2,000 $ has been set by the state of Texas to keep your license for three years. 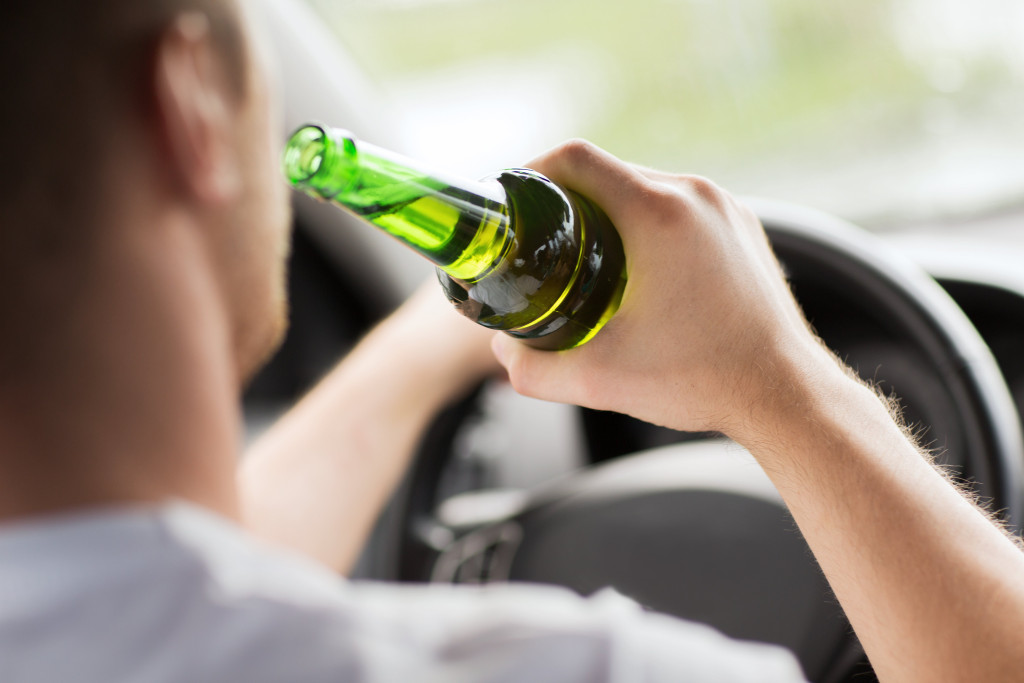 Being a drunk driver makes you an untrustworthy and risky driver in the eyes of auto insurance company. Thus they don’t trust you for future auto insurance. As a result you waste the chance of enjoying discounts and lower rates of auto insurance in your future vehicle. How much it pains when you see other enjoying such facilities? It feels when you actually come across it.

As the drunk driving is becoming more common by every day, thus the state of Texas has introduced DWI intervention or education program for the awareness of public about the bad consequences and penalties of drunk driving.