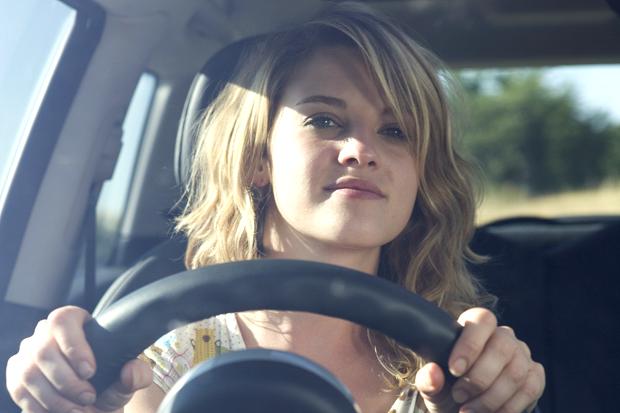 This post is going to share how gender affects auto insurance rates. Your car insurance company takes it in deep consideration while deciding the rates for your auto insurance. Generally women pay less on auto insurance as compared to men. Pricing gap is factor that is of great importance in this regard.

It is mainly influenced by following factors.

The women pay less for auto insurance as mentioned above. The reason behind this is women are less likely to

Due to above mentioned factors; the women are offered lower auto insurance rates.

Why gender is a factor for auto insurance?

It seems biased but the historical data and other important figures prove that it is a good factor to determine auto insurance rates. 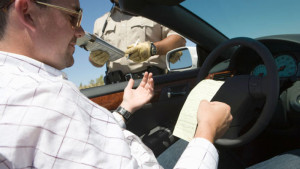 But if you have a poor driving history with maximum number of accidents and more claims, then you are supposed to pay higher premium rates regardless the gender you have.

Your age is also an important factor to determine your affordable auto insurance rates. For example the car premium rates for women between the ages of 16 to 24 are very high. And for the men of same age ranges, it is much higher than women. The auto insurance companies mostly make age groups of men and women and decide the rates of premium on the basis of these age groups. They charge highest auto insurance rates for the youngest age group. It gradually decreases with the increase in age group. But in every age group, the amount of premium for males is higher than females. The reason behind it, the men are most likely to 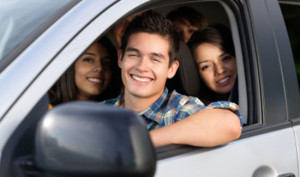